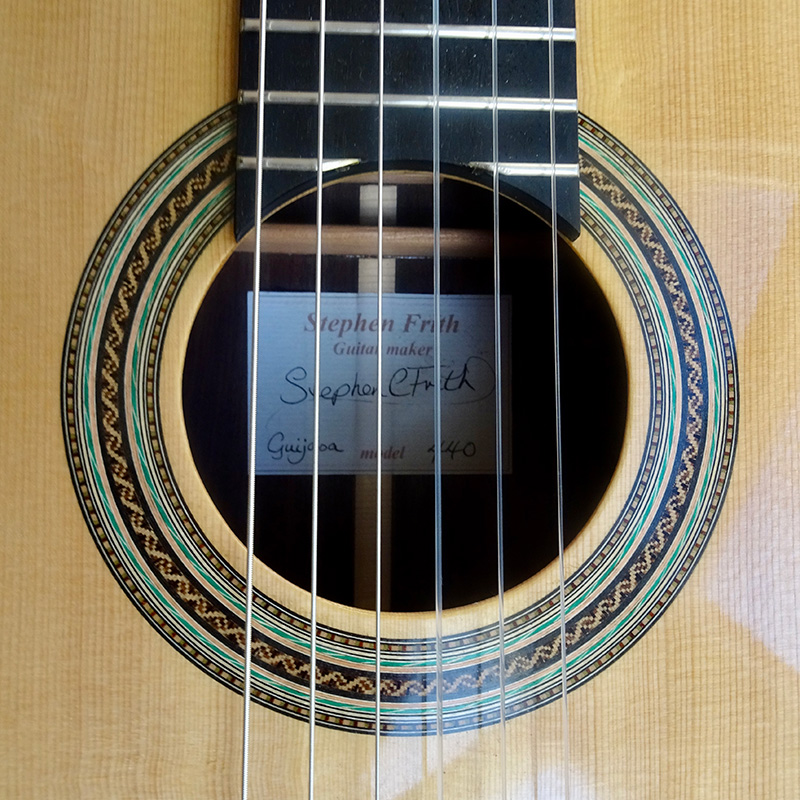 The British guitar maker Stephen Frith began making classical guitars in 1979. Initially, he took a carpentry apprenticeship to learn about tools and get a grasp of wood grain. He went on to study musical instrument technology at the London College of Furniture. Even at that time, the talent of this luthier was evident (to me Paul Gregory, now director of Maestoso Music) and I remember playing the great Bach Chaconne at the Wigmore Hall on an early guitar. It filled the space wonderfully with a clear and fully balanced tone.

In 2001-2002 Frith made guitars under the direction of Jose and Liam Romanillos at Siguenza Spain. During discussions with them about Torres and Hauser instruments, a new model 4 was conceived. Mod 4 is named 'Guijosa' after the village in Spain where these meetings took place. Planning began in 2004, and the first Guijosa guitars followed. The model 3 "Siguenza" and model 4 "Guijosa" are the main instruments now in production.

Maestoso has had a long association with Stephen, indeed he was the inspiration for the formation of Maestoso Music Co Ltd in 2002, to supply his retail shop in Crawley Sussex.

We try to keep at least one Stephen Frith model in stock and you are always welcome to visit and try for yourself. You will see that after 400 guitars, the craftsmanship is second to none and holding one close is a treat. 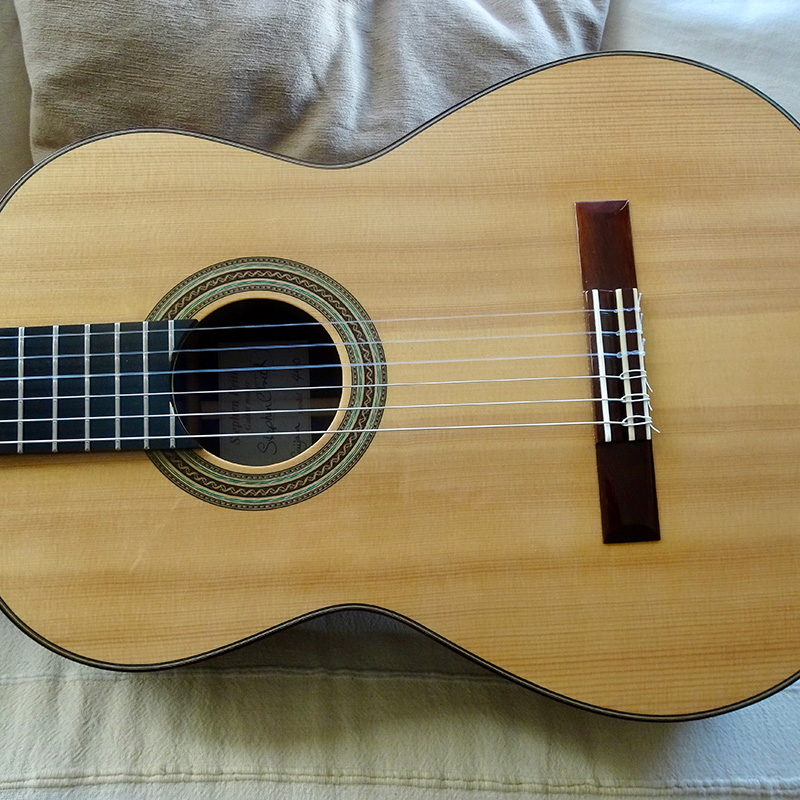 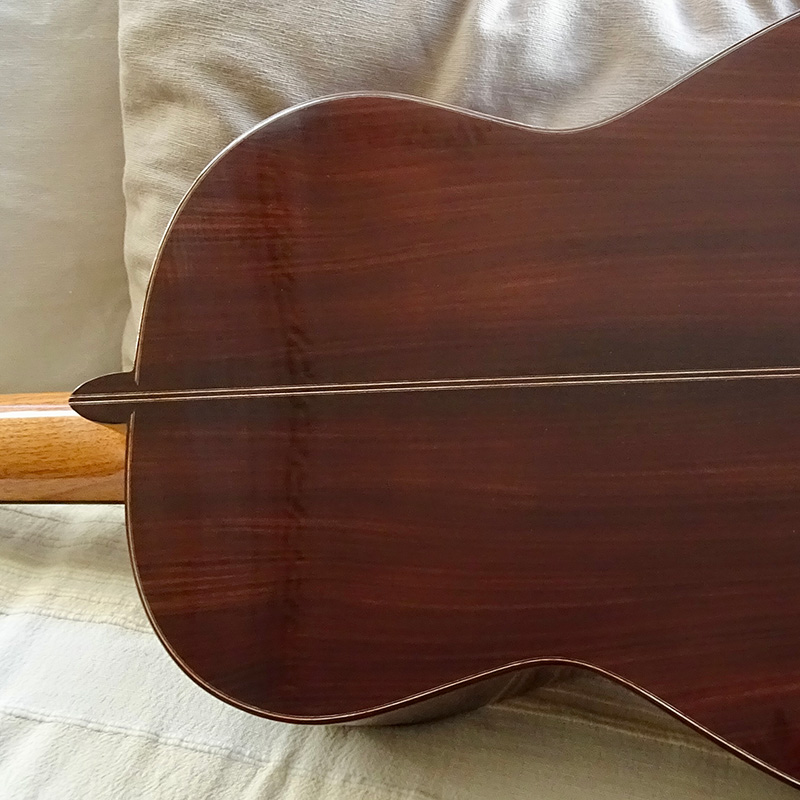 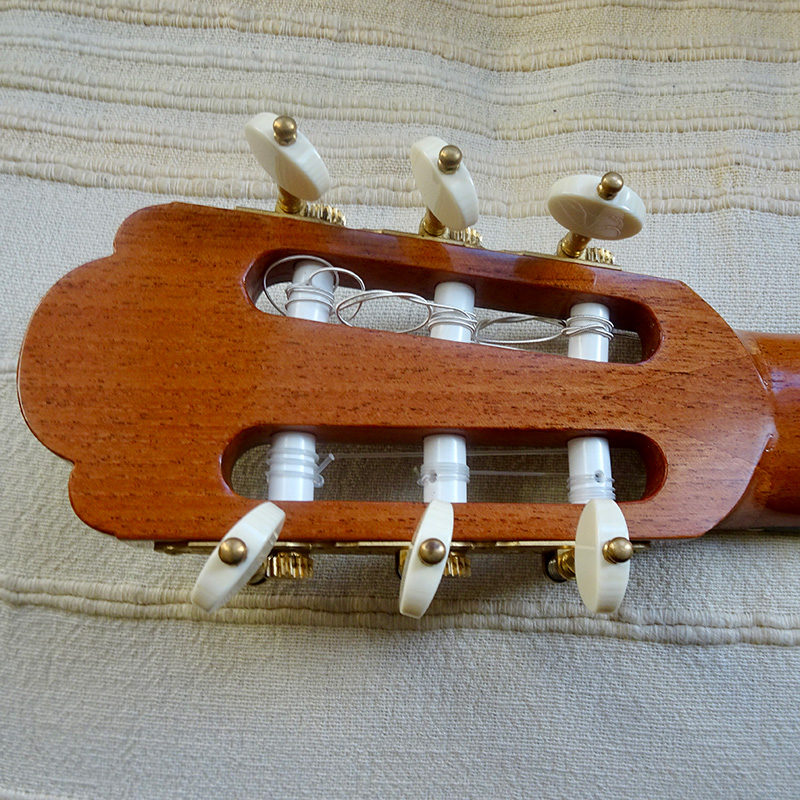 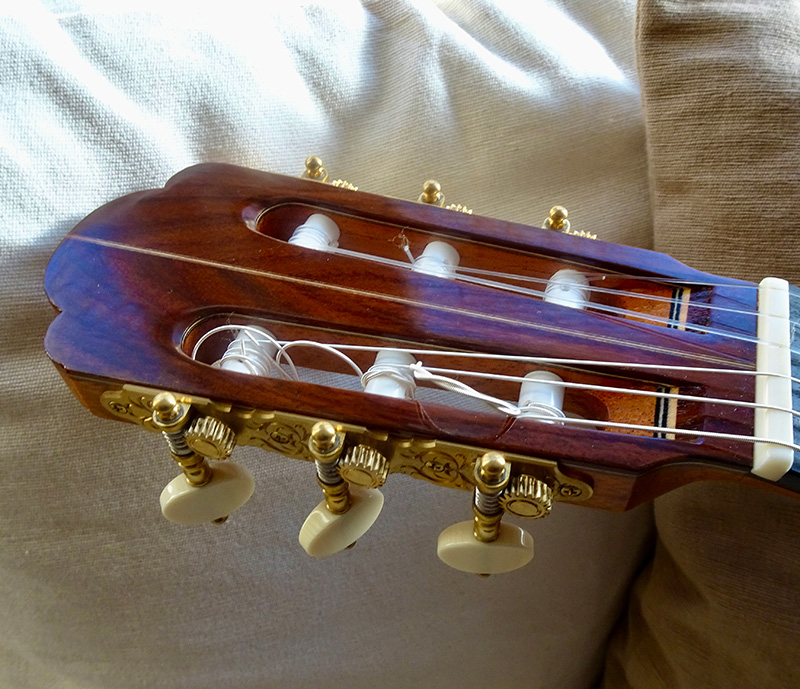