‘A mature and accomplished soloist.’

‘A model of polish and accuracy’ 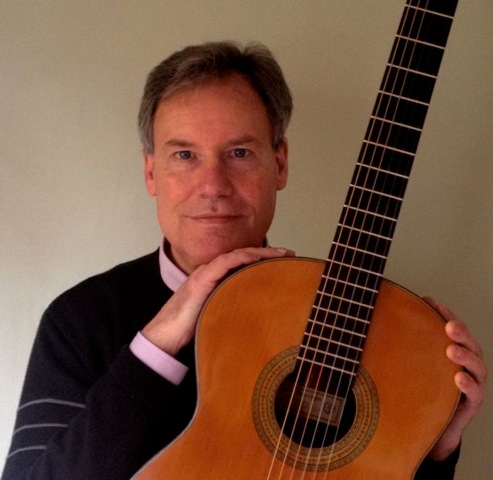 Paul Gregory started playing guitar at the age of 10. Later he also studied cello and composition in London and is an ARCM. He made further guitar studies with Baltazar Benitez in Holland and Carlos Bonell. He gave his Wigmore Hall debut when 19 to high critical acclaim.

Paul won notable student awards being nominated as one of 'Tomorrow's Musicians' and offered a concert at the Fairfield Hall Croydon. As a winner of the Park Lane Awards, he gave a recital at the Purcell Room on London's South Bank. Three years later he won the Andres Segovia International Competition in Spain at twenty-two.

Over the years, there have been many BBC Radio 3 (programmes most recently on Sunday Morning Breakfast) and including live broadcasts from the NTL Studio in Belfast, the Wigmore Hall as well as from Broadcasting House. He has been a member of the Lontano Ensemble specialising in contemporary music. Paul has been invited as a soloist to most parts of the world including the Americas and Hong-Kong.

Paul has been a visiting tutor to the Royal Irish Academy Dublin and has been Chief External Examiner for the Royal Scottish Academy (now Conservatoire) for nine years. He taught at the East Sussex Academy in Lewes Sussex for 12 years. Paul has released CD recordings for Opus 1, Meridian and Claudio record labels and has published compositions, some of the later being used as set pieces for examination boards in France and England.

His busy schedule of late has included recitals for the Nantes Conservatoire and Picardie Festival in France,Music Siena in Italy as well as the Westdean International Guitar Festival near Chichester and at the Royal Collage of Music in Cardiff. He has recently given masterclasses at the RCM and Trinity College of Music in London and the College of Music in Dublin. He plays in duo with pianist Yoko Ono and they recently played in London and the national Concert Hall in Dublin.

Paul is musical director for the weekly Tuesday Lunchtime Concerts at the Chapel Royal, Brighton and the Guitar Masters Series as part of the Brighton Festival. He was awarded the Brighton & Hove Arts Council 'Outsanding Contributuon to the Arts' 2022. 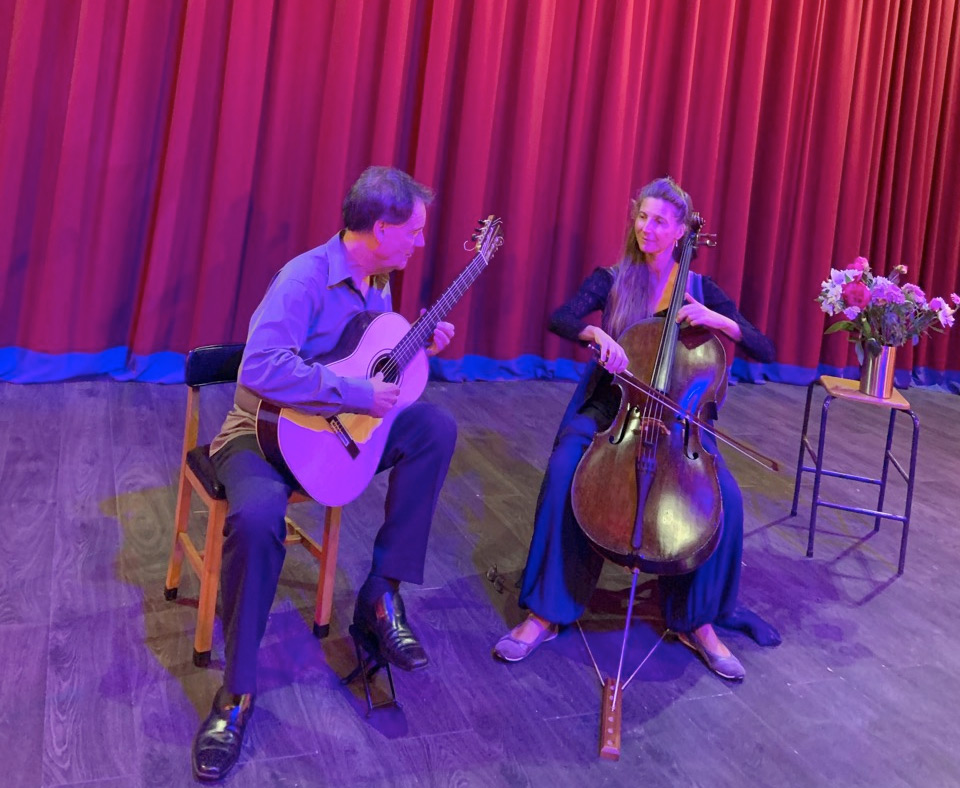