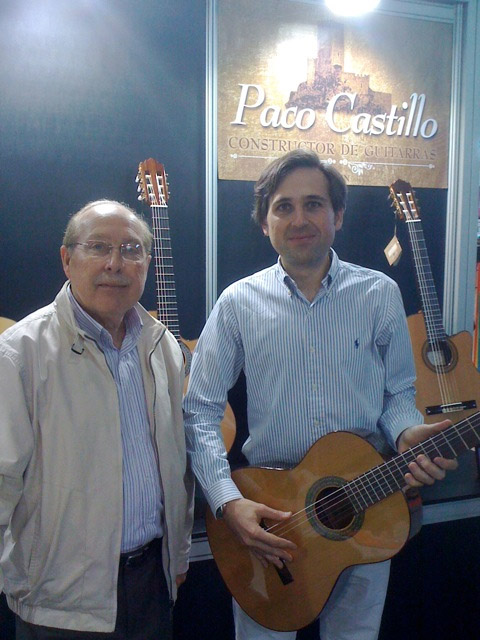 The name of the family Julia has been synonymous with Spanish guitars for the last four decades. Jaime Julia Abad has lead the manufactures Alhambra S.L. Guitar Company since 1973 until May 2009. When he joined the Company originally, it was the worst guitar company in the whole of Spain with very bad financial problems and producing very poor quality guitars. Over 36 years of very hard work and total dedication he managed to convert Alhambra into Europe’s leading classical guitar manufacturer. In the last year of his management the Company realised its best financial results ever both in invoices raised, sales and profit. However, personal disagreements with other board members precipitated his dismissal and other family members who also worked in the factory.

Luis Julia was Alhambra’s engineer from 2004 – 2009 and, apart from directing and controlling the production process, he designed all the new models of guitars launched by the Company since 2002. He also collaborated with the Universidad Politécnica de Valencia (Valencia Technical University) and the Universidade do Porto (Porto University of Portugal) in investigative projects which resulted in improvements in a series of guitar models. He was also the driving force and computer programmer behind the introduction of numerical control machines.

Due to their enormous experience in the guitar world, we are proud to offer these quality instruments carrying an exceptional three year guarantee covering any manufacturing defects.

"He loves it! So much easier to play and a lovely sound" Anthony (parent) - Cornwall

"Pupil loves the new guitar - I like it too. The frequency range is rich in the low to medium register. I think the Castillo guitars maintain a high build quality across the range..." Alan - Scotland

"Amazing guitar! If he doesn't have it (student) then I will." Em - teacher London

'The Paco Castillo (202 Senorita) arrived in mint condition, and my pupil is delighted with it - the smaller size suits her perfectly. What a great sound for the price!' David - guitar teacher Cornwall
£405

"Upon seeing your website, I went to London and got a Paco Castillo model 203. I felt I should let you know that it more than exceeds my expectations and worth every penny. The sound is very musical, the finish first class and easy to play too. Great!"
William (London)

My instructor was amazed by the very high quality of the finishing given the price. He was then shocked by huge sound and sound quality of the guitar. He kept going "wow!"
Camtay - UK 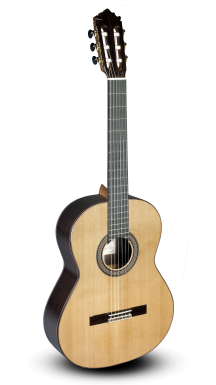 "Much more brilliance, the notes are much clearer, variety of colours, very responsive to the dynamics and easier to play! I need to press less with the fingers and barres seem easier (when compared to my old guitar). The guitar does not struggle in the higher frets. The trebles are very nice, smooth to the touch and very balanced with the bass."
Franciso - London 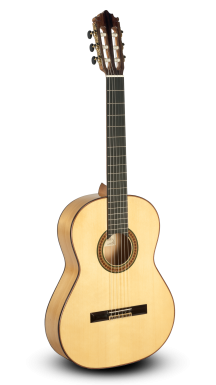 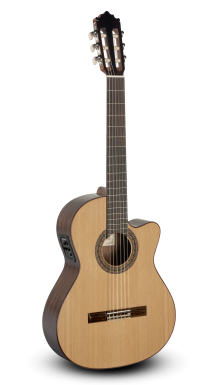 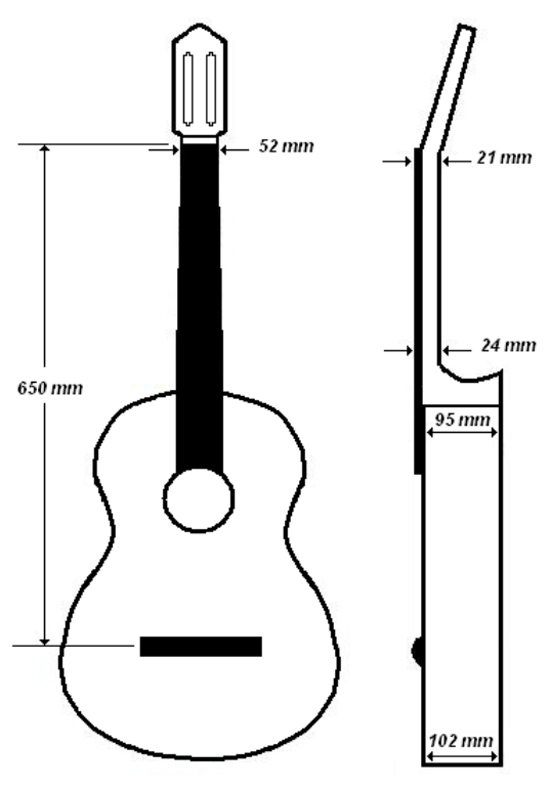 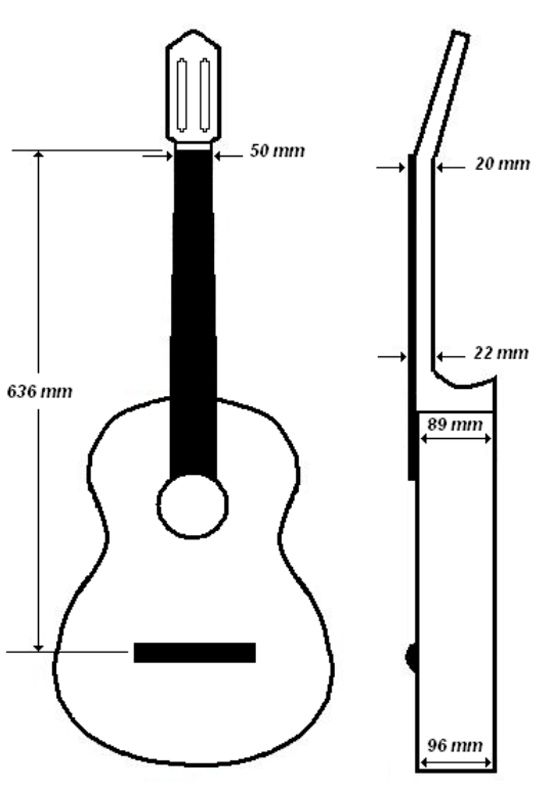